A man who battled back from COVID-19 only to face a life-threatening crisis when his lungs began to fail has become the first person in the Southeast to receive a double-lung transplant after beating the coronavirus, thanks to the nationally ranked lung transplant team at UF Health Shands Hospital.

The patient, who is in his 50s and has asked to remain anonymous for privacy reasons, tested positive for COVID-19 in April. The virus’s progression left his lungs severely damaged and unable to function properly. Once physicians deemed it safe, he was transported from Texas, his home state, to Florida to await a transplant.

“Our goal was to use the initial time he was under our care to not only optimize his transplant candidacy but also investigate if his lung condition was truly end-stage.”
— Tiago Machuca, M.D., Ph.D.

But before the procedure could take place, the advanced lung disease multidisciplinary team at UF Health focused their efforts on physically rehabilitating him while determining whether a transplant was his best choice.

“When he came to us, he was 100% dependent on ECMO, a form of life support, for more than two months,” said Tiago Machuca, M.D., Ph.D., chief of the division of thoracic surgery and surgical director of the lung transplant program. “Our goal was to use the initial time he was under our care to not only optimize his transplant candidacy but also investigate if his lung condition was truly end-stage.”

Due to the newness of the SARS-CoV-2 coronavirus, it was challenging to identify the features that would signal the patient’s lung damage was irreversible, said Machuca. Initially, he was critically ill and unable to stand on his own. His chances of other complications, such as infection or bleeding, were high.

“This was someone who had survived a terrible virus but at a high cost to his body.”
— Abbas Shahmohammadi, M.D.

“This was someone who had survived a terrible virus but at a high cost to his body,” said Abbas Shahmohammadi, M.D., an assistant professor of medicine in the UF College of Medicine and a lung transplant specialist on the team.

What followed next was a battery of treatments for the patient’s infections and corresponding inflammation, as well as physical and occupational therapy to help him regain strength. The latter included regaining his activities of daily living, or ADLs.

Tony Garcia, O.T., M.H.S., his occupational therapist, helped the patient practice motions such as sitting up in bed, standing without assistance and walking to the sink.

“The patient was incredibly motivated, never said no, and worked with us seven days a week,” said Garcia. “He was always willing and able to do whatever it took to get a little bit stronger.”

To diversify the man’s treatment, Garcia said he turned to a shared hobby.
“He and I both have a strong passion for golf, so part of his therapy was doing golf in his room,” Garcia said.

Garcia was just one of the many providers who brought the patient back from the brink.

Members of UF Health’s lung transplant team, shown performing a procedure in a 2019 photo, have been recognized as an elite program by U.S. News & World Report. Jesse S. Jones

Key to the success of the pulmonology and lung surgery program, ranked 37th in the United States in the U.S. News & World Report’s 2020-21 Best Hospitals survey, is the interdisciplinary nature of its members. This variety in expertise — which includes thoracic surgeons, pulmonologists, intensivists, ECMO specialists and nurses — helped the team evaluate the patient’s progression.

“Our team works from a multidisciplinary perspective,” said Andres Pelaez, M.D., medical director of the lung transplant program and an associate professor of medicine in the UF College of Medicine. “We witnessed the way in which the virus had completely destroyed his lungs, and while his frailty was initially significant, we saw how determined he was and knew he could benefit from lung transplantation as we watched him become less frail over time.”

Despite the patient’s improved strength, he began to show signs that the lung damage was permanent. He needed increased levels of ECMO, and imaging showed signs of advanced chronic lung disease.

“We concluded that we were dealing with a situation that was not reversible,” Machuca said. “These were signs that our window of opportunity was quickly closing.”

Life changed for the patient when, after 33 days at UF Health Shands Hospital and more than three months on ECMO, donor lungs became available. Due to the limited size of the patient’s chest cavity, Machuca performed a lobar transplant, resizing the donor lungs to ensure a perfect fit.

“This treatment brings much-needed hope that other selected patients struggling with coronavirus or its aftereffects can have a second chance,” Machuca said. “But this disease and its impact on the body certainly require further understanding.”

While a lung transplant might be an option for those whose lungs are severely damaged by COVID-19, Machuca cautions that the evaluation for transplant candidacy should still be performed on a case-by-case basis. Expertise and experience with end-stage lung disease in a multidisciplinary setting are a necessity.

“A lung transplant is a major, complex surgery, and the aftermath requires the patient to make lifestyle changes,” Machuca said. “You need to be sure that this kind of a procedure is not just the patient’s only option but their best option.”

The patient is recovering steadily and has been disconnected from ECMO, demonstrating the resilience the team said he’s displayed from the beginning.

“Over the past several years, the advanced lung services at UF Health have increased in national prominence, as evidenced by both our U.S. News rankings and the amazing results for lung transplantation as measured by UNOS,” said UF Health Shands CEO Ed Jimenez. “It’s no surprise that UF Health teams would be one of the few centers nationally that took this on and gave this man new hope.” 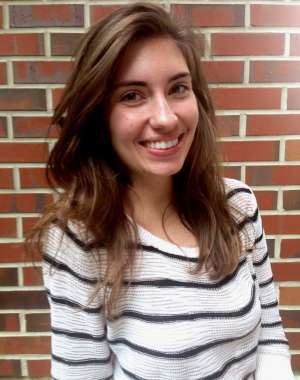 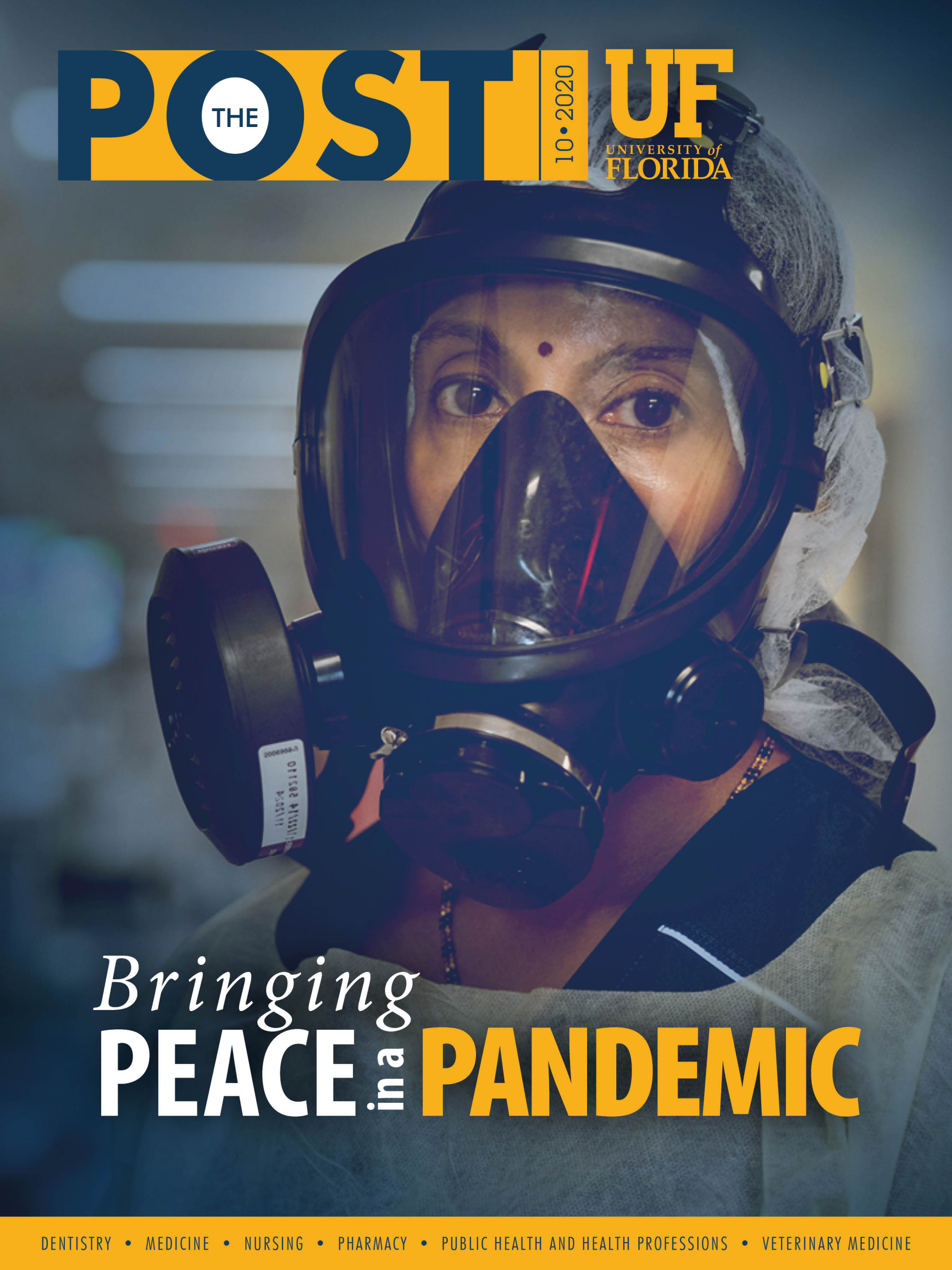