Louie came to Gainesville from his home in Chiefland in a container with water from his saltwater tank.

Louie the seahorse is back home in his 45-gallon saltwater tank and doing swimmingly, thanks to innovative treatment at the University of Florida College of Veterinary Medicine for a potentially fatal illness.

Carol Benge brought Louie — a captive-bred Hippocampus erectus, or lined seahorse — to Gainesville from her home in Chiefland in October after noticing he was swimming abnormally and had small, pearl-like bubbles on his tail.

“He likes to hitch on the protein skimmer that is near the top of his tank,” she said. But Louie swam horizontally or floated upside down when he wasn’t hitched.

“I realized that I had not seen him swimming for two or three weeks,’’ she said. “When I agitated him to get him to move, I saw the small bubbles on his tail. I felt that I had failed him. That began the journey to UF.”

Louie received a full physical examination from a team of veterinary specialists at UF’s Small Animal Hospital, who noticed that he had several prominent bulges along his tail tip.

Louie was briefly sedated, enabling veterinarians to weigh him and obtain a skin scrape to look for parasites, bacteria of fungus. The team aspirated the tail bumps with a small needle to confirm that they contained air and not something else like fluid, tissue or infectious material and to decrease the large number of air bubbles present.

“This was both diagnostic and therapeutic, as it helped Louie maintain a better body position in the water afterward,” said Tatiana Weisbrod, D.V.M., a first-year resident with the hospital’s aquatic animal medicine program.

Louie was briefly sedated, enabling veterinarians to weigh him and obtain a skin scrape to look for parasites, bacteria of fungus.

The team diagnosed Louie with gas bubble disease, which is similar to the bends in human scuba divers. While still under sedation, he received two injections of medication and was then moved into a glass vessel with clean water that Benge brought from his home tank to recover.
Louie was about to become a pioneer at UF.

The glass vessel was placed inside the hospital’s oxygen-based hyperbaric chamber, the first time UF has used it to treat an aquatic species. The door was secured shut, and veterinary team members watched Louie throughout his treatment through porthole windows in the chamber, which was slowly pressurized until the target pressure was reached.

The treatment lasted about three and a half hours, and Louie came through it like a champ.
“He tolerated his treatment very well,” Weisbrod said proudly.

Although Weisbrod has used aquatic hyperbaric systems to treat gas bubble disease in other species of fish, UF did not have such a system. What it did have was the oxygen-based chamber used routinely by the hospital’s integrative medicine service for wound care and other conditions in small animals.

Louie was put into a glass vessel that was then placed inside the hospital’s oxygen-based hyperbaric chamber, the first time UF has used it to treat an aquatic species

“Hyperbaric treatment has mostly been used in aquatic medicine for treating barotrauma in fish brought up from deep waters during events like collection dives rather than explicitly for treatment of gas bubble disease in privately owned fishes,” Weisbrod said. “Based on my discussions with other aquatic vets, our integrative team and a lot of research, I felt comfortable offering this as a treatment option to Louie’s owner.”

The theory behind using hyperbaric treatment for this disease is based on the literature for treating decompression sickness in humans. The team used a protocol devised from U.S. Navy hyperbaric treatment tables aimed at maximizing bubble size reduction while minimizing treatment duration and other risks.

“Pressure and time are used to shrink the volume and diameter of gas bubbles in the tissue and allow them to resorb into the animal,” Weisbrod said. “Then, the pressure is released in a slow, controlled manner to allow sufficient time for degassing without bubble re-formation.”

Gas bubble disease is common in aquariums. Syngnathids, the family of fish that seahorses belong to, are particularly vulnerable to the illness, although veterinarians don’t know why and a definitive cause of the disease has not been determined.

Benge has worked hard to educate herself about the species. A teacher who works with special needs kids, she began keeping seahorses about four years ago. She loves their ability to camouflage, and how they move their eyes independently, similar to chameleons.

“They are beautiful, and males carry the fertilized eggs,” Benge said. “Hooray!”

But she learned the difficulty of seahorse husbandry the hard way. Several wild-caught Hippocampus zosterae she had purchased from a pet store, also known as dwarf seahorses, soon died.

“I decided to do my homework,” Benge said. She determined that any seahorses she would add to her herd would be captive-bred, for a variety of reasons. Wild populations are threatened and/or endangered across the globe, and many never adjust to captivity, with the stress of a captive environment often leading to death, she said.

“I learned that very few veterinarians are equipped to treat these amazing fish. Louie and I received the best treatment from every person with whom we interacted at the UF veterinary college.”
— Carol Benge

Benge lost her first captive-bred seahorse, a yellow and white female she named Sheila, after about three years. She wanted another like her and contacted a Hawaiian company about the possibility of purchasing a similar animal. At the encouragement of a company representative, Benge completed a training program, and about a year ago, Louie joined Benge’s household.

While participating in “seahorse school,” Benge received a manual she described as “technical, specific and incredibly informative.” That manual helped her to pinpoint a possible cause of Louie’s illness before she called UF.

“I’m so glad I did, as Dr. Weisbrod gave me a wonderful opportunity to use the hyperbaric chamber to treat Louie,” Benge said. “I learned that very few veterinarians are equipped to treat these amazing fish. Louie and I received the best treatment from every person with whom we interacted at the UF veterinary college.”

The UF veterinary team hopes their successful experience treating Louie could benefit aquariums that might not have access to aquatic hyperbaric chambers, as oxygen-based chambers are more widely available.

“Very little is published on successful treatment for this important disease, so every small success could lead to improved outcomes,” Weisbrod said. “Hyperbaric treatment is an emerging medical modality within the field of aquatic animal medicine and certainly deserves further consideration and refinement to optimize its use for the treatment of gas bubble disease.” 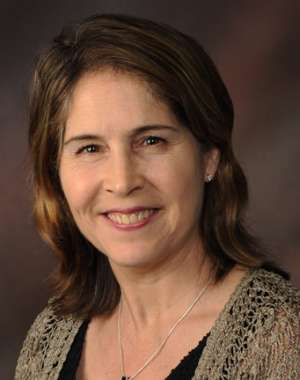 Racing for a cure 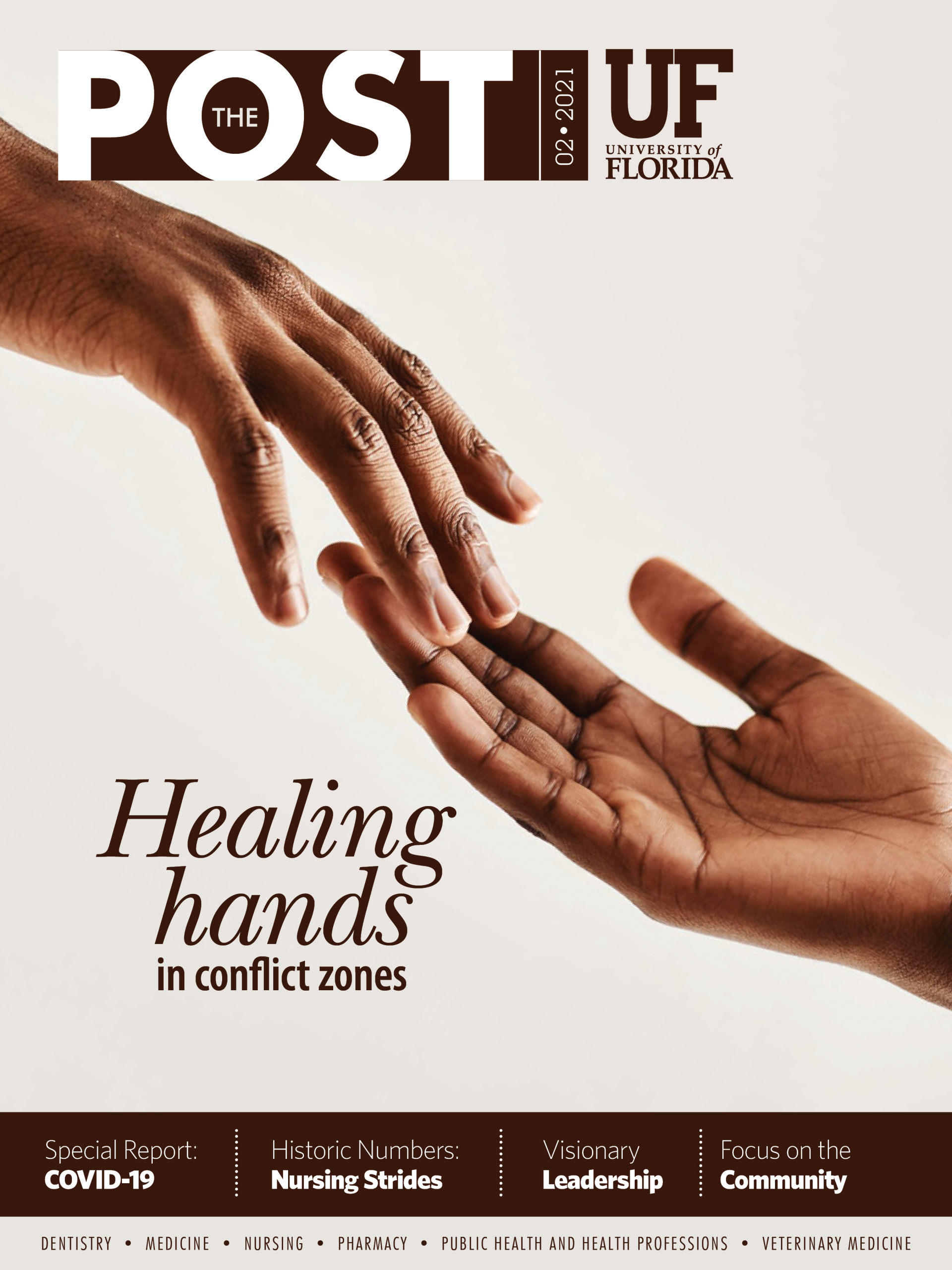